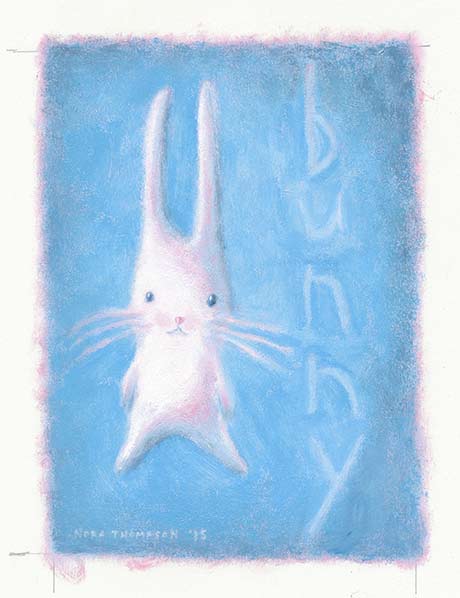 Today I seem to be enduring another funk kind of day. Funk, as in, I’m in one. You know when nothing wants to work right? And whatever you do doesn’t really matter? Spinning in circles? Getting nowhere? That’s me today.

My last three figure drawings likely won’t see the light of day until I’m dead and somebody finds them and decides to create a retrospective exhibit of all of my art that sucked. All my rejects. Salon des Refusés.

The picture book dummy that I’ve been shopping around is probably going to get shelved for a while until I get the enthusiasm back for the project to either start shopping it again or overhaul it to the point that the original point of the plot isn’t recognizable anymore. As per critiques. Q: How do you know if a critique is on the spot or if it’s just that one person? A: That same critique appears often, usually along with a rejection. Over and over. That hasn’t happened so far, but the day ain’t over yet.

The picture book dummy that I just finished is going to sit for a while longer, too. I’ve gotten some feedback that would require some thinking and possible revamping, but I’m going to wait until I hear back from an editor who might be able to help me later this month.

My Rots Facebook page‘s “like” numbers are dwindling. Facebook sent me a message about a month ago that they were “adjusting” my total number to more accurately reflect the current status of the page. Apparently a lot of people have closed their accounts since liking the page, and they seem to be continuing to do so at an alarming rate. Backwards numbers aren’t helping the attitude.

My lettering has taken a backseat simply because I’m essentially starting that part of my career from scratch, and I have to build up a stronger portfolio before I’m able to shop it around. The enormity of starting from scratch paralyzes me into not working on it at all.

And I’ve started over so many times: pencil > portraits > acrylic > oil > pen & ink > watercolor > colored pencil > editorial illustration > photography > Photoshop > Illustrator > PageMaker/InDesign > graphic design > book binding > web design/HTML/Dreamweaver > animation/Flash > printmaking > collage > children’s illustration > Painter > writing > The Rots > hand lettering…And every time I start over I find myself thinking, “This. This is what I need to learn how to do to make it happen. Once I learn this, everything else will fall into place.”

(For the record, that list of stuff in the last paragraph? Except for Dreamweaver, Flash and book binding I taught myself all of it. All. Of. It. Including Photoshop. And Dreamweaver and Flash have since gone by the wayside.)

And by the way, that little bunny painting up top? I did that a couple of days ago as the start of a new portfolio of images that I (hopefully, again) would like to sell as prints or originals…once I get enough of a collection amassed.

So, yeah, starting over once again. I think somebody once said that’s the sign of insanity. But what else do you do? If you create things then you create things. That’s just what you do. I need to shake the Funky Monkey and just do it.

I’d like to leave you with a Chuck Close quote:

Inspiration is for amateurs;
the rest of us just show up and get to work.